If God is love and Love is god, we wait openly and receive revelation as we’re able, knowing the fullness comes when we slip into the waiting dimension…

the story according to coronavirus

Elections, for their part, are typically popularity contests rather than measures of candidates’ relative competency or effectiveness. Imagine if scientific truth were determined according to which scientist was most popular. To be successful, scientists would have to be charismatic and attractive – and human knowledge would suffer terribly. [Nathan Myhrvold]

We know you’ve heard about us and perhaps have been affected by us. So this is our section to tell you more about us, in particular our many qualities and our genealogy stuff! 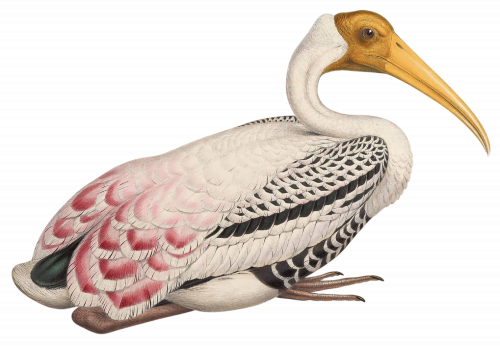 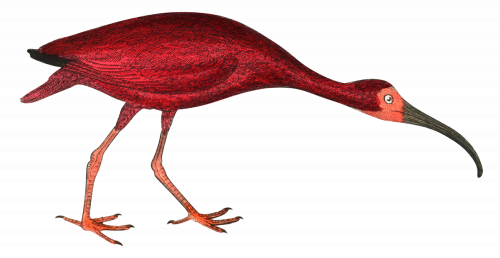