Poetry is the only way to touch upon the experience of cancer. It is also the only way to find the beauty in the beastliness. And for me, it was the only way to express my grief and allow healing into my life. Grief is a many-layered thing. It unfolds and refolds away from and over itself multitudinous times and in varying manifestations. To say that grief will fade away is misleading. To say that it will ameliorate and become an acceptable part of the griever’s psyche is a truth… as long as the griever intentionally grieves.   Because grief begins with the diagnosis and because so much of my experience of watching a loved one suffer was beyond words, I set out on my intentional grief journey through writing.

cancerwords is a record of Glenn Peirson’s three year battle with a rare sinus cancer. Glenn, diagnosed at stage 4, did his elegant utmost to stay here for his wife and children, the joys of his life. As mother of this remarkable man for all seasons, I was seized by a need to write poetry and take photos on my prayer-walks. These two disciplines became my prayer forms. For me, they reached through the madness to a silence where pain is transformed into resilience. And I was sustained. And I was enabled to be what Glenn, Mary, Theodora and Henry needed me to be.

It is my hope that this book will speak to others, particularly parents. For when the death-order is violated by an intruder, it is almost too much for a parent to bear. I learned that I could survive what I had always said I couldn’t. I learned that I will never cease to be wondrously proud of and inexplicably connected to my son in whatever dimension he happens to be. And I learned that artistry, which resides, I believe, in the imagination, is the soul of healing.

There is a way for everyone. This is mine.

I am Keats as you are - Glenn Peirson

There's plenty of little allusions to me on this site, so I don't need to tire you with more about me. This site is about you. I hope you find it worthwhile. Send me suggestions. Join as a user. Comment. Discuss. Enjoy!
Total post: 35 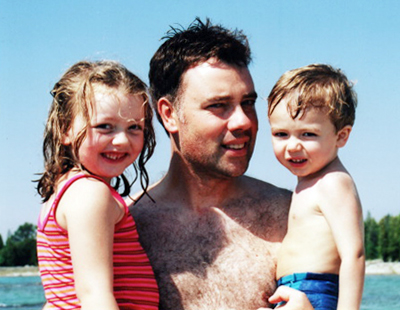 Henry presents his father’s poem, “We are an Easter people,” from his father’s book, I am Keats as you are: Tap on […] 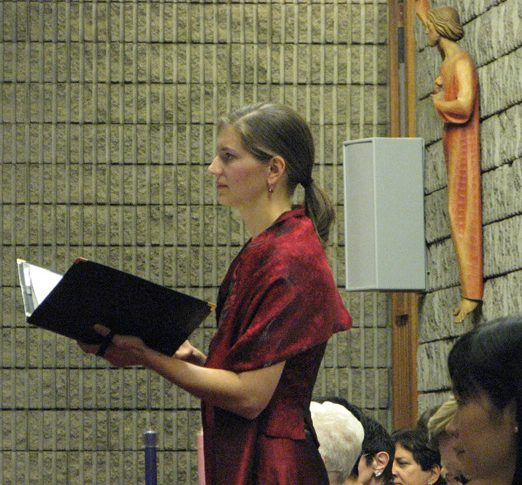 Listen to Glenn’s poem, “How to Say,” set to music by Jeff Enns and sung by Jennifer Enns-Modolo, with Loren Shalanko at […]

And yet, through all the pain, sadness and desperate hope, the clarion message of this collection is a mother’s steadfast love for […]

from ANTONIA OF VENICE: The promenade buzzed with vibrant energy. Frock-coated and gowned quartets of opinion had joined others until the din […]

I'm passionate about poetry and the depth of ongoing discoveries of truth, beauty and goodness. I work out my personal evolutionary position on these ideals through science (mostly physics), writing and photography. I anchor them in my faith, relationships and music. I enter this sacred ground, as needed and desired, through silence. 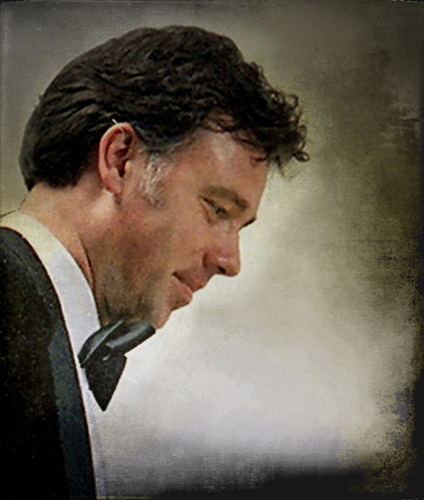