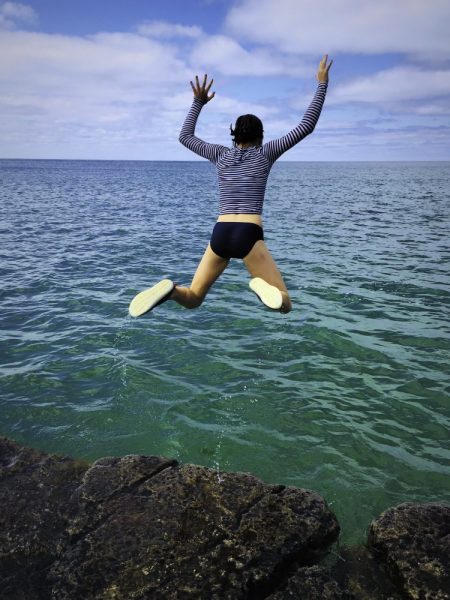 there is plenty to choose from on the menu – help yourself!

Glenn Peirson died much too soon, stricken by a fast-spreading sinus cancer and leaving our world in November 2009 at 44. Glenn, as a friend described him, was a true Renaissance man, a man of compassion, intellect and deep passion. xHis battle with The Beast extended for three torturous, draining years. It killed Glenn Peirson, but it did not defeat him. As he wrote to his friends and family just prior to his death: “We are always open to your questions, concerns, gestures and good-will. We are, as always, allergic to pity and despair…”

EXCERPT from Antonia of Venice:

“Pax Tibi Marce Evangelista Meus.”  So says the book the Winged Lion holds open for the Doge above the Palace Door.  Two Venetian merchants stole San Marco’s body from Alexandria in 828 and brought it to Venice.  The relics were interred in the Doge’s Chapel, and the Basilica was built as their final resting place.  The Venetians claimed San Marco belonged to them because he evangelized Venice and prophesied the return of his bones to the city.  The Alexandrians in Egypt claimed San Marco was theirs because he founded their church.  Am I to believe that Truth can be manipulated?  That Truth varies?  That there is no Absolute?  Ah, but I have seen the Winged Lion fly over the Bacino.  And I have heard the Winged Lion sing as he stalks the brooding Night Waters.  I know the truth of no absolutes.  [Antonia, 1743]

EXCERPT from I am Keats as you are:

Poetry is about beauty, pure and complicated
the unfolding of a flower
the rebirth of a dormant idea
the retelling of tragedy to Shakespearean intent
the revealing of personal scars which give access to the ineffable.

You cannot copy content of this page. Please email owner with request.
Skip to toolbar