from ANTONIA OF VENICE:

The promenade buzzed with vibrant energy. Frock-coated and gowned quartets of opinion had joined others until the din was almost musical. The audience had spilled out from the Chiesa onto the promenade and almost into the Bacino after a sensational concert. No one was anxious to leave. Emotional comments here were offset by high criticisms there. “Spectacular!” “But did you miss the male voice? I mean, instruments are instruments; but a female voice?” “What did you think of the soloist? Was her voice not a little light?” “Ah, but she must be a lovely creature—very pure singing. It’s a shame she’ll end up in some convent. Definitely talented… with the violin, as well.” “This is Vivaldi at his best!” “Yes, and always with something new up his sleeve! Shall we be off to the Ridotto now?” The performance had indeed been spectacular. Even Doge Giovanni Corner had joined in with the cheers and applause. A Doge was usually more restrained. God’s representative did have to set standards.

The Maestro di Violino was once again forgiven his reluctance to embrace his priesthood. Stories of his decision against ordination were, as always following his successes, resurrected with as many embellishments as his solo voices and violins could offer in concert. The long-held belief was that he lived with a shameful secret only his music could assuage. Antonio knew their fascination and shrugged it off. His business was his business. And he’d had his reasons. He had had to be honest with himself. He could never have committed fully to priesthood. And—the priesthood would have shut down the life of his music.

Tonight he relished the audience’s response! The holy praise offered up by his “Gloria” had been followed by his newest secular work, “L’Estro Armonico”. The expert conductor could evoke deep responses from an audience in much the same way he could from musicians. It was all a matter of attention, genius and timing.

Tonight, as people straggled off to their gondolas or walked to the Piazza San Marco, he enjoyed leaving them in wonder—wonder over the lily-white solo soprano voice in the “Gloria” and wonder over the solo violin obbligato in the new work. The young girl, partially hidden in her black and white habit, would be his greatest star someday. Somehow, Antonia would come out of hiding and into the bright light of his world of music. Ah! If only she were male! Then he could take her to the dizzying heights of composition.

Enough! Her rare gifts and the fire of her beauty were enough. Antonio Vivaldi, amply satisfied with the success of the evening, was happy to see the last dignitary off into the sounds of the Bacino.The picture looks across the Venetian Bacino from Piazza San Marco to Santa Maria Maggiore…

the image looks across the Venetian Bacino

I am Keats as you are - Glenn Peirson

There's plenty of little allusions to me on this site, so I don't need to tire you with more about me. This site is about you. I hope you find it worthwhile. Send me suggestions. Join as a user. Comment. Discuss. Enjoy!
Total post: 35 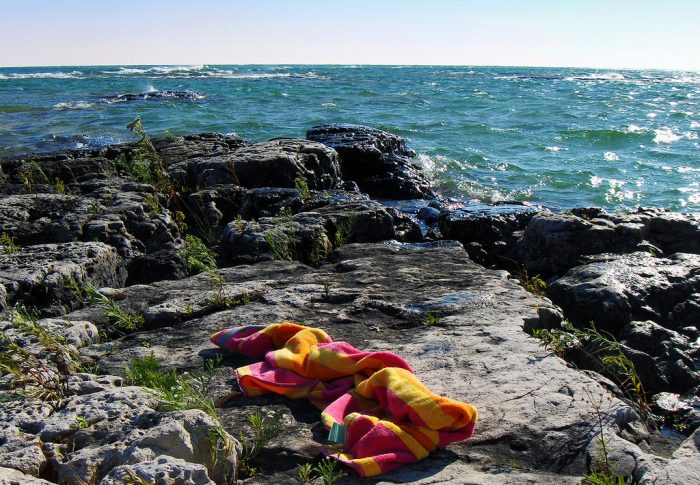 After the Interlude explores destiny, the sibling relationship, the impact on destiny of family of origin dynamics, where we were before we […] 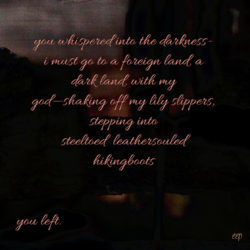 And yet, through all the pain, sadness and desperate hope, the clarion message of this collection is a mother’s steadfast love for […]

SILENCE is a dimension, available to all who authentically want it. Be aware that the door is unobtrusive and waits for you to find your door, to take time to know it - and then to walk into the WORLD OF SILENCE.